Callie & Ryan had a intimate destination wedding day celebration inside the New Orleans French Quarter at the historic Beauregard Keys house and I am so thankful they chose me as their wedding videographer. Callie and Ryan both grew up in Kentucky riding horses, playing basketball, and drinking bourbon! They both ended up in New Orleans Louisiana where they fell in love with the city, people, and culture while perusing their dreams and eventually they met and fell in love with each other.


When they first met, Callie immediately knew that there was something special about Ryan, but she was living in Louisville, KY at the time and going to medical school so it did not seem feasible to pursue a relationship. Over the years they stayed in touch and occasionally visited each other bonding over being fanatical fans of arch rival basketball teams (Louisville & Kentucky), listening to music, as well as their love for trying new beers.

Callie eventually decided to move down to New Orleans where Ryan was living at the time and soon after they began dating. 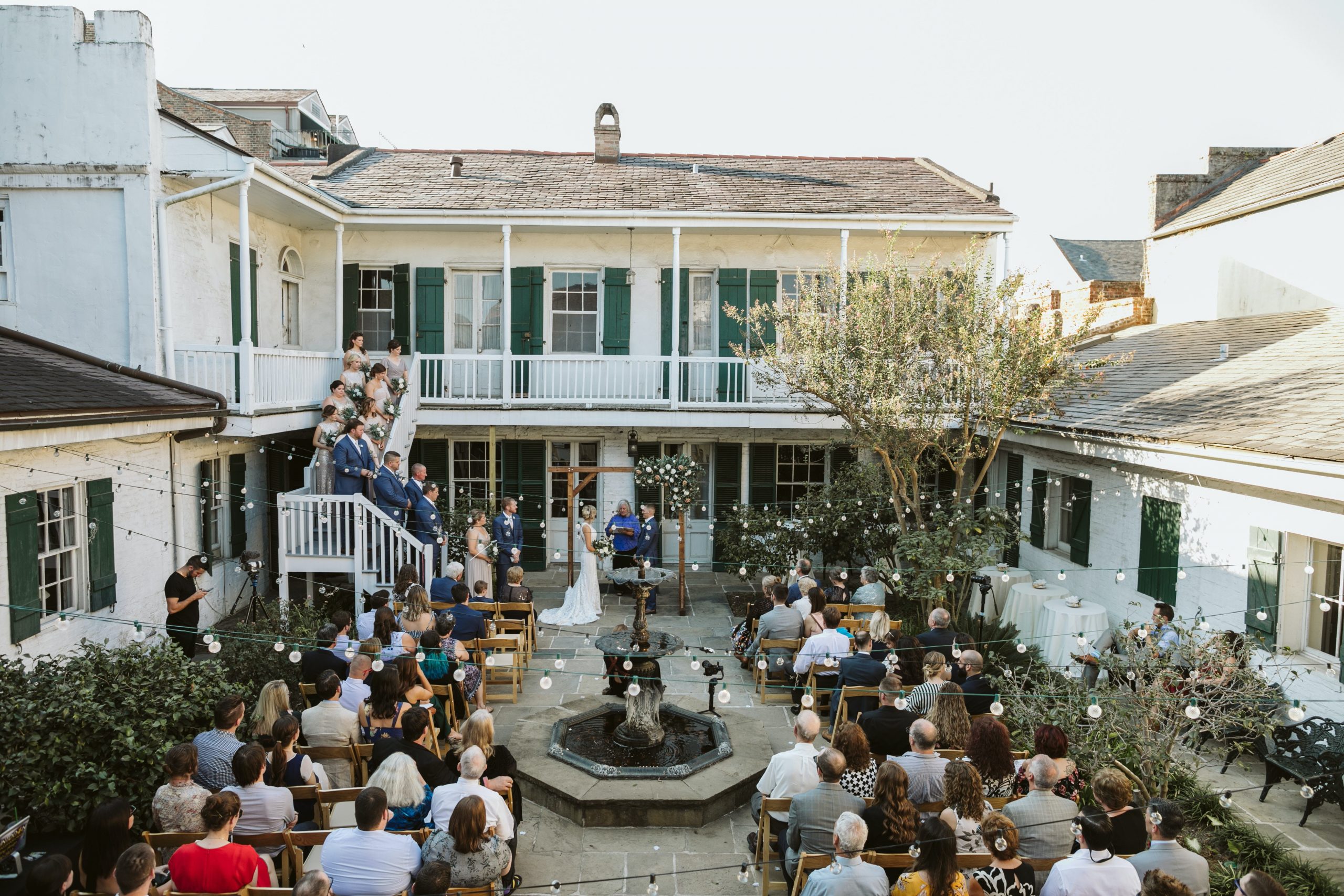 Callie and Ryan decided to have their wedding in New Orleans, a city that is very near and dear to their hearts. Living together in New Orleans taught them how they want to live the rest of their lives together. While New Orleans is now the place that they call home, the wedding was quite a destination for all of their guest traveling down from Kentucky.

They wanted to give their guest an authentic taste of what New Orleans has to offer so they decided to secure their wedding venue in the New Orleans French Quarter at the historic Beauregard-Keyes House. The Beauregaurd-Keyes House made for the perfect wedding venue as it is located right inside the French Quarter and has a charming courtyard and indoor space where they hosted both the Ceremony and Reception! 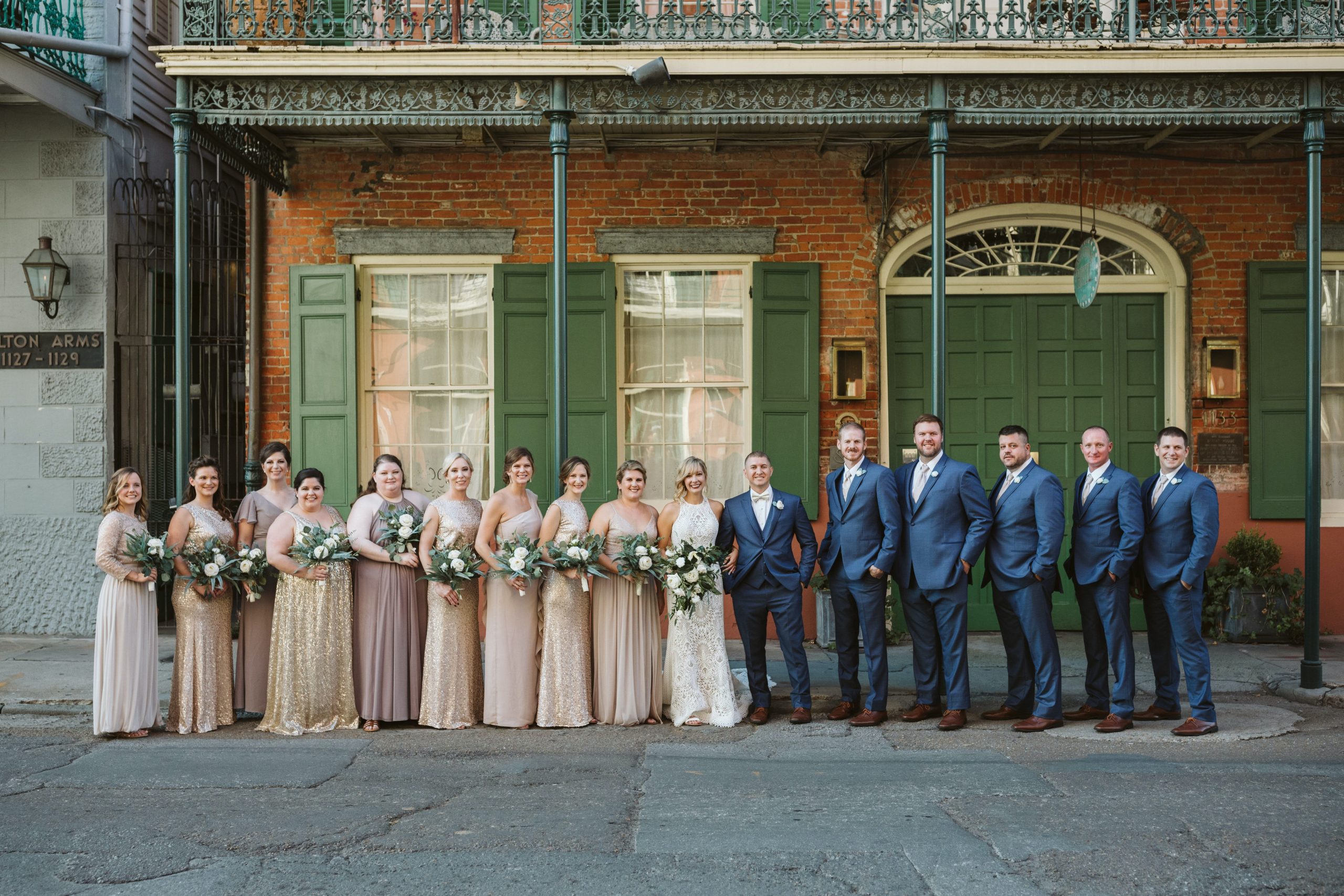 I enjoyed getting to know both Callie and Ryan before the wedding and couldn't help but cry as we watched their beautiful story unfold on the big day. One of my favorite parts of crafting their wedding video was getting to incorporate some home video footage of Callie growing up and also getting to film their second line at the end of the night.


I am so grateful to both Callie and Ryan for choosing me to be their wedding videographer and it fills me with joy to know they will forever have a timeless record of their love to look back on and pass down to their children. 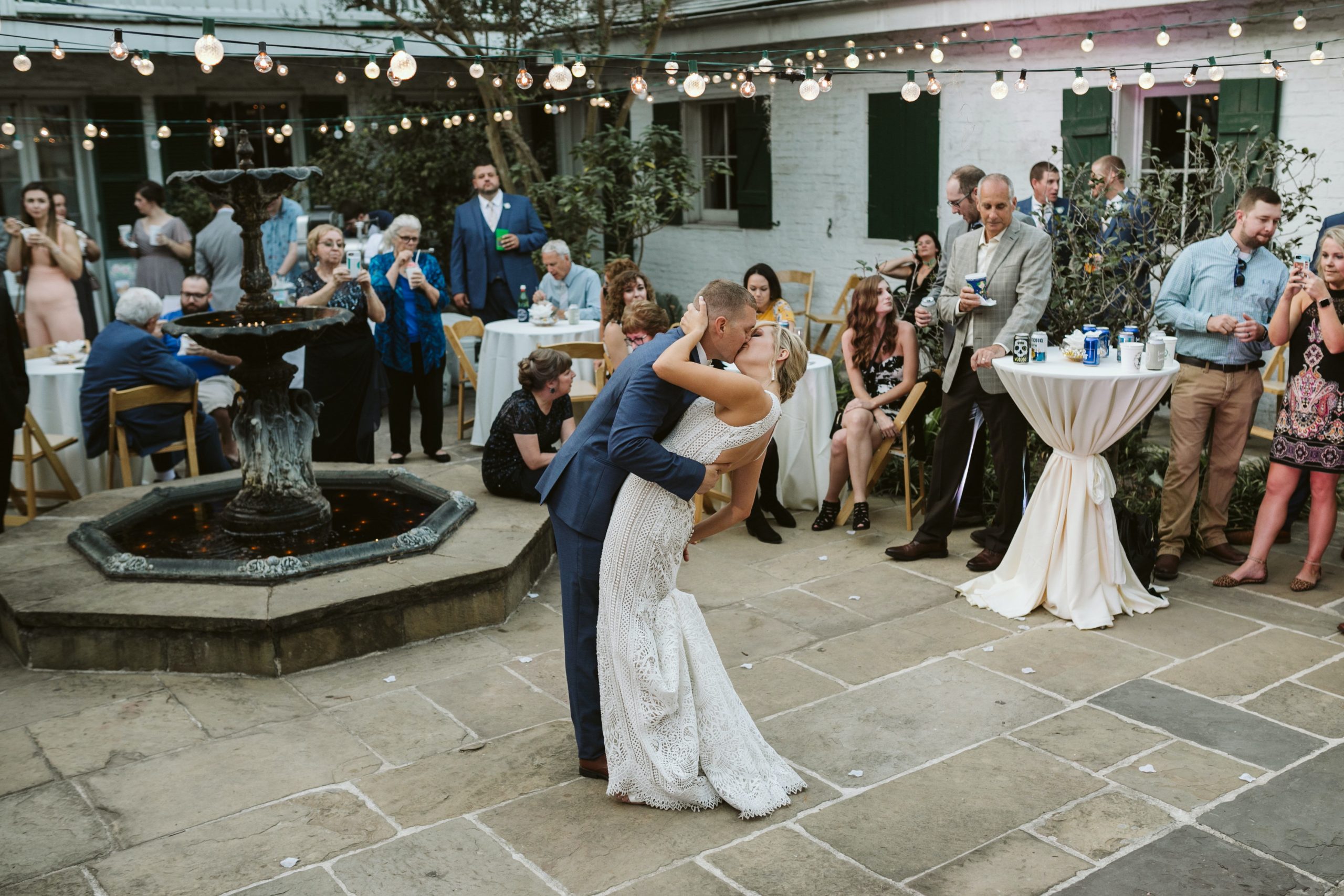